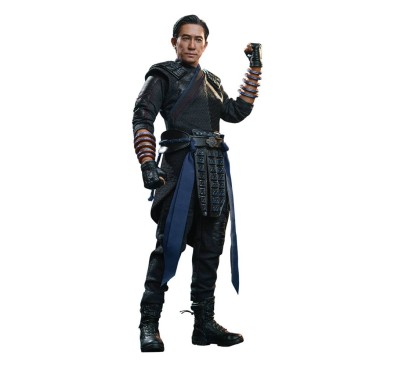 "Throughout my life the Ten Rings gave our family power."- Shang-ChiFirst introduced in Marvel Studios' Shang-Chi and the Legend of the Ten Rings, Shang-Chi's father Wenwu, has quickly achieved popularity with his uniqueness shown in the trailers. He wields the mighty power of the Ten Rings against those who oppose him, Wenwu is the feared leader of the Ten Rings Organization, which has lurked in the shadows of the MCU since the very beginning. Prior to the movie's official release, Sideshow and Hot Toys is excited to present Wenwu Sixth Scale Collectible Figure from Shang-Chi and the Legend of the Ten Rings. Meticulously crafted based on the appearance of Tony Leung as Wenwu in the movie, the figure features a newly developed head sculpt with impressive likeness; beautifully tailored costume with screen authenticity; detailed accessories including ring power using and ring power attacking effect accessories, Shang-Chi power restraint effect accessory, a pair of interchangeable forearms wielding the rings specially painted with luminous reflective effect, and a figure stand.This new Wenwu collectible figure will be an incredible addition to your collection! 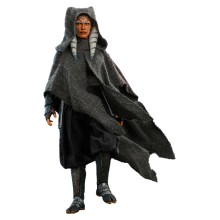 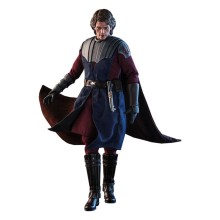 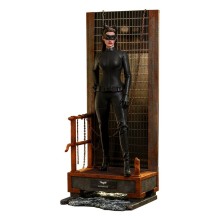 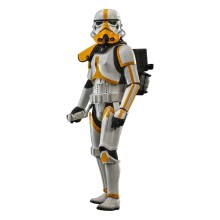