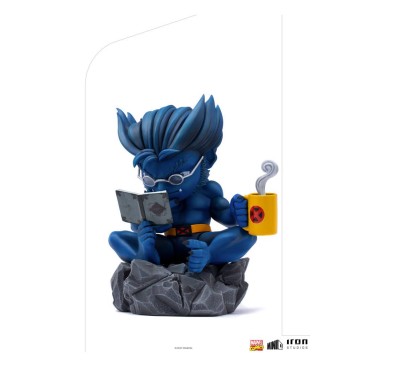 Iron Studios proudly presents its first MiniCo line of Marvel's most beloved mutant superheroes, the X-Men, one of the most requested series by fans and collectors, in Iron Studios' stylized Toy Art version. The collection is based on the design of comics from the 1990s, one of the most popular and cult phases of the group, with a diorama scenario of the heroes on top of a scrap of a Sentinel Robot, one of their classic enemies, and explores the most striking traits of each of the eight characters that complete the entire diorama."Beast - X-Men - MiniCo - Iron Studios" features Dr. Henry "Hank" McCoy, aka Beast, concentrating on his reading while enjoying a relaxing hot drink in his mug with the X-Men logo. Never underestimate the hero covered in blue fur, as in addition to his genius mind, he has superhuman strength and agility and fights fiercely against any enemy that threatens his friends and allies. Also one of the founders of the X-Men, in the comics Beast even fought with The Avengers.Size: 14 x 10 x 9 cm 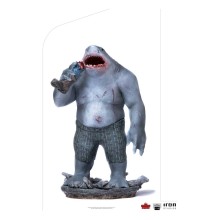 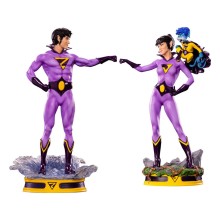 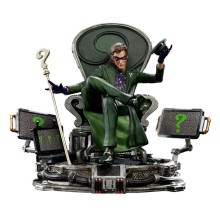 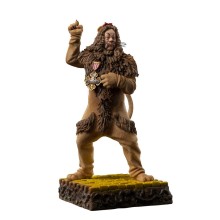