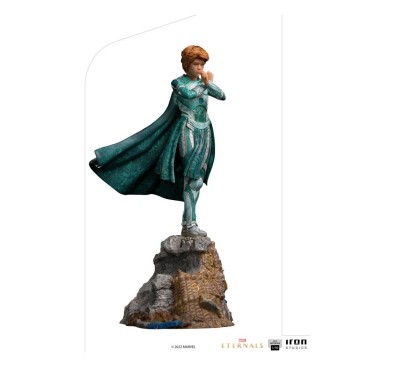 With her arms crossed in front of her small body, the fiery, playful, and sarcastic illusionist of the immortal Eternals, prepares to use her cosmic energy and abilities to create identical duplicates of herself, to change her appearance, or to create impressive and realistic illusions with sound effects. With the permanent aspect of an infantile teenager, she told stories for humanity throughout the centuries, creating many myths and legends throughout history. Wearing her turquoise celestial armor, Iron Studios bring the statue "Sprite BDS - Eternals - Art Scale 1/10", with the small hero of red hair and acid humor of the Eternals.Living in secret on Earth for millions of years, a group of ten immortal beings sent from their home planet Olympia by the Celestial giant called Arishem, the Judge, came on a spaceship known as The Domo, to protect the humans from one of the oldest threats, the creatures known as Deviants. Named Eternals, this team of superheroes travels through growing civilizations to defend them from Deviants but are forbidden by Arishem from interfering in human conflicts, to allow them to evolve naturally. Over the centuries, theEternals Sersi and Ikaris created a close relationship, becoming a couple. With the Deviants apparently eradicated in the 1500s, the group broke up, each of them following their path, that's when Ikaris left Sersi, and everyone was just waiting for their return to Olympia. But the emergence of a Deviant joins the group back together to defend Earth. Created by Jack Kirby in the comics, Eternals #1 was released in 1976 and got its place in the MCU in 2021, in the movie by the Chinese director Chloé Zhao.Iron Studios bring the Eternals' only collection of statues, with all the members of the group. Presented in the virtual event Inside Iron Studios Day, the statues are part of the collection that composes a diorama set of the complete group, but they also perfectly work individually, representing your favorite character. Check out all the Eternal's statues by Iron Studios, a hit from Marvel Studios with a sequel confirmed for the big screens. Size: 22 x 13 x 10 cm 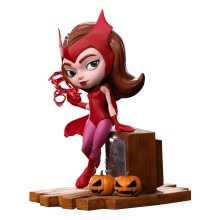 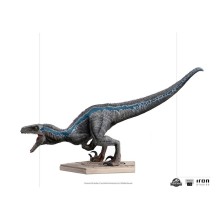 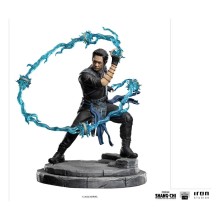 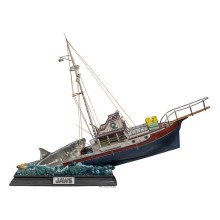