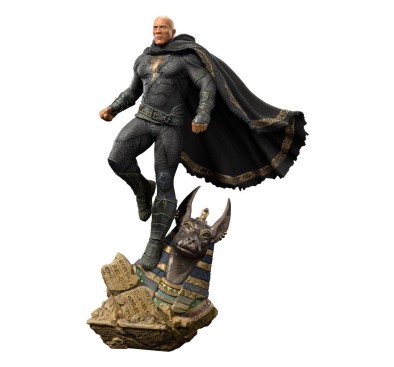 Over the debris of a fallen statue of Anubis, the protector of tombs and judge of the dead, a powerful figure wearing black, highlighting his chest symbol in the shape of lightning, with his torso covered by a rustic ancestral cape, emerges floating after almost five thousand years of imprisonment. Set freein the modern age, with clenched fists and a frown focused on his objective of bringing his brutal form of justice to the new world. Iron Studios proudly present the statue "Black Adam - Black Adam - Art Scale 1/10", with the antihero and classic antagonist of Shazam inspired by his solo movie.Shaped by pain and suffering as a slave in the ancient city of Kahndag, the man known before as Teth-Adam was graced with the omnipotent powers of the Egyptian gods, transforming himself into an antihero known as Black Adam, he started to inflict the only form of justice he knew, a relentless and merciless justice. Cruel and grim, without any ethics code or integrity, he was imprisoned for thousands of years. After being released from his earthly tomb, he returns, willing to cast once again his cruel justice on Earth. In the present day, he crosses paths with the JSA (Justice Society of America), a group of united superheroes, composed of new members and old veterans, that seek to stop his fury and teach him how to be a superhero, because an even greater demonic threat makes necessary the alliance between Kahndaq's furious antihero and the members of the JSA. Created in the comic books by Otto Binder e C.C. Beck in 1945, while transforming, Teth would get the abilities from Shu (endurance and vigor), Horus (speed and flight ability), Amon (super strength), Zehuti (wisdom), Aton (power), and Mehen (courage). With powers like Shazam, he can fly, is super strong, has extraordinary endurance and speed, besides the ability to control magic rays, and has a vast knowledge of all areas.Size: 27,5 x 16 x 14 cm 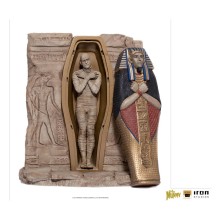 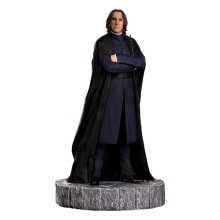 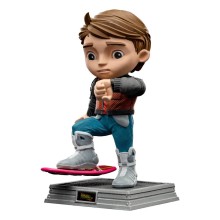 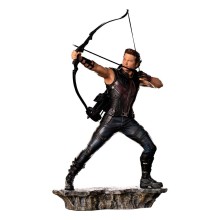