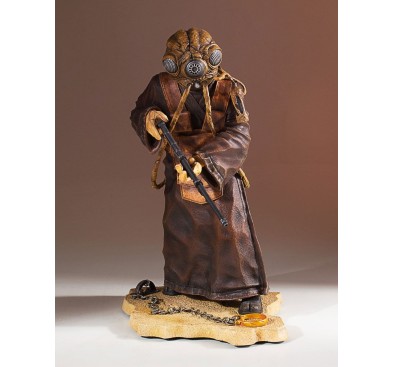 Zuckuss is the Gand bounty hunter that teamed up with 4-LOM to hunt Han Solo and collect the bounty for the Empire and as well as Jabba the Hutt. Zuckuss is sometimes known as "The Uncanny One" in the underground world of bounty hunters because of his tracking skills. He has an innate Force-sensitivity and has developed his skills after years of being a findsman. One way or another he always gets his mark. The artists a Gentle Giant take you on a journey to see the moments just following the events of the death of Jabba, we find Zuckuss on Tattoine, at his feet, a chain left by Jabba's escaped prize. Zuckuss is still on the hunt, reading the clues, catching the trail with his GRS-1 Snare Rifle in hand. Where Zuckuss goes, can 4-LOM be far behind? Zuckuss is the fourth statue in our new 1:8th Collector's Gallery line, celebrating 40 years of the Star Wars universe. Each limited edition, hand-painted piece is cast in high quality polyresin with crisp details. This statue also comes individually numbered with a matching certificate of authenticity. Report a problemDownload images 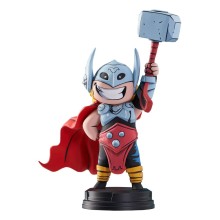 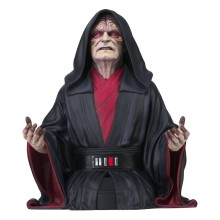 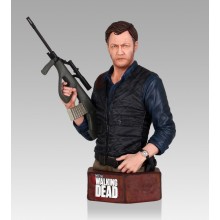 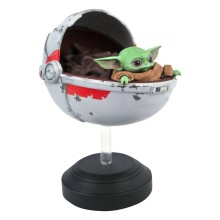 Star Wars The Mandalorian Statue 1/6 The Child with Pram...