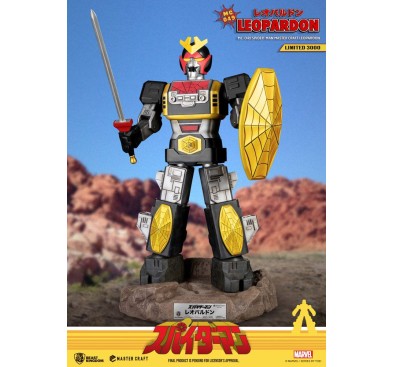 In 1978, Toei company of Japan released one of the most exciting and unique versions of Spider-Man to ever have graced the movie screens. Mixing Marvel's web-slinging hero with giant robotic machines, called 'Mecha', fans were introduced to a unique take unlike anything seen before. After being bitten by a radioactive spider, biker Takuya Yamashiro transforms into the superhero Spider-Man. Teaming up with Interpol, Spider-Man battles the evil forces of the Iron Cross Army. Having been gifted a special suit, Spider-Man is able to access a spaceship called the Marveller, which in-turn can transform into the mighty robot called Leopardon. Standing at over 60 meters in height and weighing a massive 25,000 tons, the Leopardon carries a number of weapons including the majestic Vigor Sword! A titan ready for any battle! Beast Kingdom's 'Entertainment Experience Brand' is ready to unleash the classic Leopardon under the Master Craft series of high-end statues. Standing at 42 cm in height, the detailed design is a perfect recreation of the Spider-Man themed Mecha. The signature 'Vigor' sword is accompanies by the classic gold and black accents, included also on the detailed shield as well as the body. Limited to only 3,000 pieces worldwide.Size: 25 x 42 x 42 cm 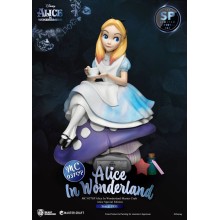 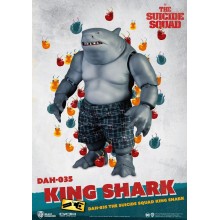 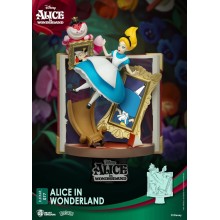 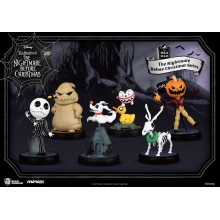