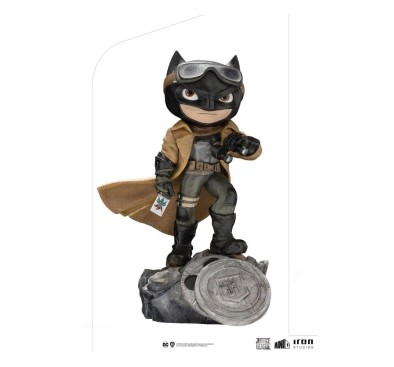 Wearing a variation of his uniform, with an overcoat and a pair of tactical goggles, to protect his eyes in the desert, Batman holds binoculars in one hand to observe his goal, and in the other hand, a wildcard, the hallmark of your eternal archenemy. On a rock-shaped base with the Justice League logo emblazoned at its feet, Iron Studios presents its stylized "Knightmare Batman - Justice League - MiniCo" statue of the hero in a possible future.In this alternate timeline reality, Batman is the leader of a rebel group called "The Insurgency", which opposes the dominance imposed by an evil version of Superman, controlled by the villain Darkseid. Alerted by the Flash, as he travels to the past, and with the help of a time machine called the cosmic treadmill created by Cyborg, Batman must use all his intelligence and detective skills to understand his sprinter friend's message to change that line temporal and save the future.Size: 17 x 12 x 12 cm 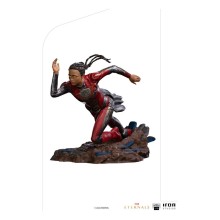 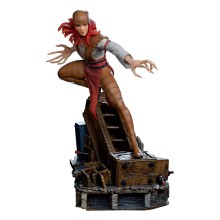 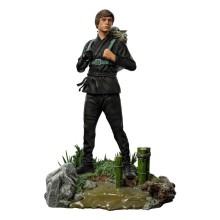 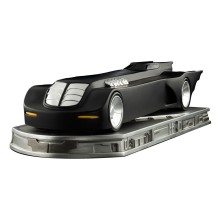