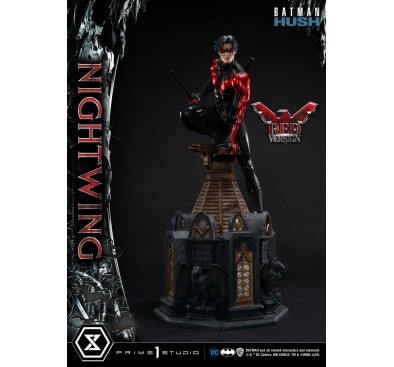 "You'll never know if you can fly unless you take the risk of falling." Prime 1 Studio is proud to present an update to our very popular Batman: Hush Nightwing statue: the 1:3 Scale MMDCBH-06RD: Batman: Hush Nightwing Red Version from DC Comics.Majestic at an impressive 34 inches tall, Nightwing takes a moment to survey his surroundings as one of the vigilant protectors of Gotham City!Limited to 100 pieces, this version of fan-favorite Dick Grayson from Batman: Hush, sports a scarlet red motif, as opposed to his usual blue. His eyes are also painted red in keeping with this version of the costume. Painted in metallic red paints, this new accent really shows off the contrast with the rest of his shadowy, black stealth suit.For this Limited Red Version, Nightwing comes with an extra swappable part: a short haired portrait, to coincide with the New 52 version of Nightwing.Perched on the Gothic pinnacle of a gargoyle-laden tower, Nightwing surveys his surroundings before going back on patrol. The weathered shingles, and realistic portrayal of wood and stone set off this base as a real environmental display for Batman's first sidekick.Complete your Batman: Hush collection or add to your ever-increasing Nightwing collection by snapping up this Red Version as soon as possible! Don't be left out...Pre-Order him today!Size approximately 87 x 40 x 40 cmPlease note: Due to the size of this item, additional shipping costs may apply. Apart from your location, the actual package size and weight is needed to determine those costs. Both are unknown at this point and may not be available until the product arrives in our warehouse. 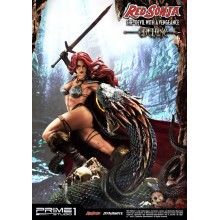 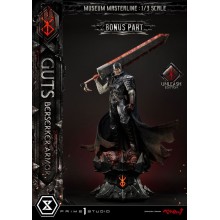 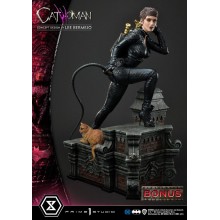 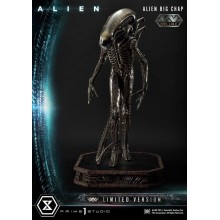