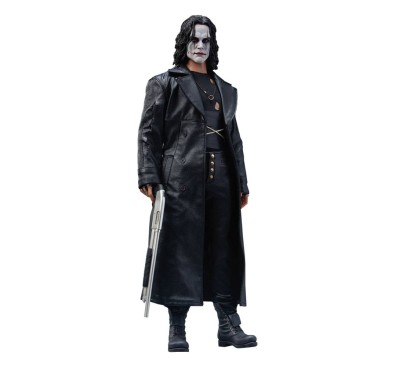 "Victims ... aren't we all?"Sideshow presents The Crow Sixth Scale Figure, a cult classic character bringing vengeance to your display of movie collectibles.The Crow Sixth Scale Figure features a detailed likeness of actor Brandon Lee in his role as Eric Draven from the film The Crow. Resurrected and ready for retribution, he wears a tailored black fabric costume, which consists of a torn trenchcoat, a long-sleeved shirt with holes and wrapping, pants, and a necklace holding his fiancée's ring close to his heart. Finished with a pair of sculpted boots, the undead antihero's signature look captures the somber tragedy of that fateful Devil's Night.The Crow Sixth Scale Figure is a highly articulated, poseable collectible with a variety of thematic accessories and swap-out elements, giving you complete control over your display. Eric Draven is accompanied by a crow proximity figure to guide him, and his armory features a pistol, a revolver, a shotgun, and a sword. The Crow collectible figure also comes with multiple sets of swap-out hands including a pair of relaxed hands, a pair of gun-holding hands, a pair of grip hands, a pair of fists, and a right hand featuring a bullet hole and blood details.It can't rain all the time - rise from the grave and bring home The Crow Sixth Scale Figure for your collection today. 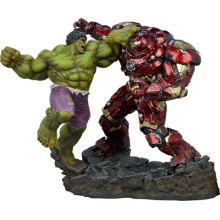 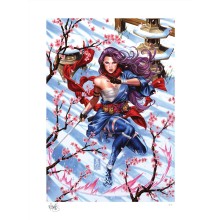 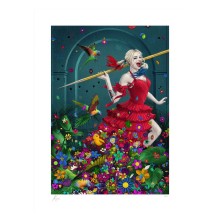 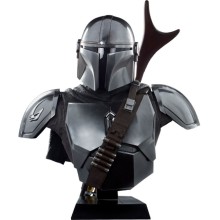