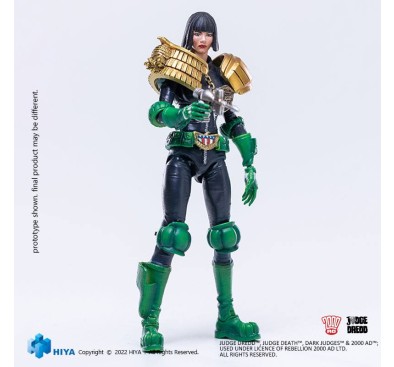 She's the future cop whose skill and dedication saw her become top Judge of Mega-City One not once but twice - Judge Barbara Hershey is the next Judge Dredd figure from Hiya Toys.Rebellion and Hiya Toys are proud to unveil the latest in the brand new range of 1:18 PVC action figures based on the world of Judge Dredd, from the pages of the bestselling comic British comic, 2000 AD! Co-created by writer John Wagner (Button Man, A History of Violence) and legendary artist Brian Bolland (Batman: The Killing Joke, Camelot 3000), and immortalised by actor Diane Lane in the 1995 movie Judge Dredd, Hershey was a promising young officer when she was chosen to accompany Dredd on the hazardous Judge Child mission, Hershey proved herself to be one of Justice Department's most able Judges and was quickly promoted through the ranks until she became Chief Judge of Mega-City One. Releasing in the fourth quarter of 2022, this figure depicts Hershey as a street Judge and comes with sixteen points of articulation, a Lawgiver gun and 'Daystick' billy club. The figure will come shipped in an attractive protective cardboard window box. Hershey are the next in the brand new range of fully poseable 1:18 figures announced in November 2021, drawing on more than four decades of ground-breaking comic books set in the world of the classic character created by John Wagner and CarlosEzquerra in 1977. 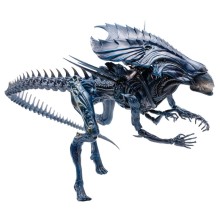 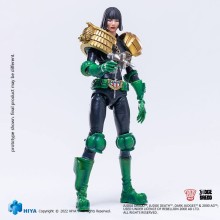 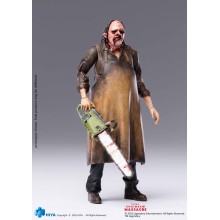 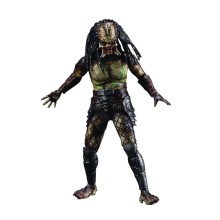