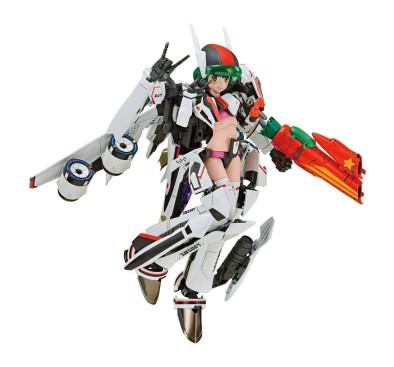 Super Dimension Cinderella "Ranka Lee" from "Macross F" makes her long-awaited VF girl debut!From "Macross F" series, the Super Dimension Cinderella "Ranka Lee" has become the first VF girl to appear in the series! The aircraft to be combined is the VF-25F Messiah, the livery of Alto Saotome's aircraft. A folded speaker is attached to the main wing of the aircraft, which can transform into three forms, and together with the speaker gun pod, it provides powerful support for Ranka's singing voice. Parts that can reproduce the image of the Dinam Chogokin costume, as well as accessory parts such as Ai-kun, Ranka's cellphone, and microphone are also included. She also comes with parts for her bare feet and hands for the first time in the series, giving you even more ways to play with her!?Key Points?·Snap kit of color-coded molding, no adhesive required·Reproduce the exclusive coloring by applying the stickers and decals included.·Three-form reproduction of the fighter, Gawalk, Battroid is possible through the reassembly transformation·Folded speaker, speaker gun pod included.·By using the dedicated parts, the costume of the Dinam Chogokin image can be reproduced.·Accessory parts such as Ai-kun, Ranka's cellphone, and microphone are included!?Special Bonus Parts?·Parts for Reproducing the Image of Dinam Chogokin Costume·Ai-kun, cell phone, and microphone*The display base is not included.*The image is a prototype and has been painted for photographic purposes. It may differ from the actual product.*This product is a plastic model kit. Tools are required for assembly. 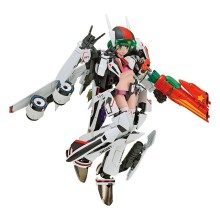 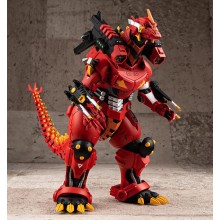 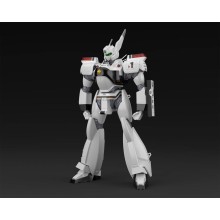 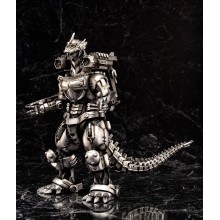