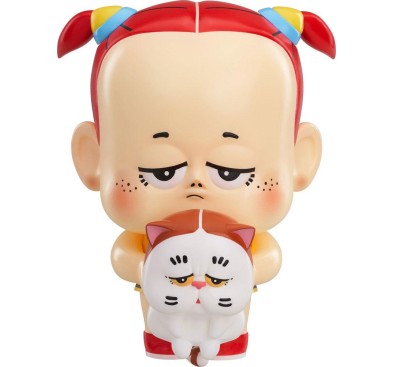 A new collaboration with DOKUTOKU460! The first in the "HAPPY2PEAS" series features a highly unique face!The setting is PEAS PARK, a park in the very middle of a certain town. It is a popular park that is always crowded with people and their pets on the weekends. There's a rumor about town that the pets at the park looks exactly like their owners... Popular designer of "BUDOG COLLECTION" and "bitter melon", 460 (AKA Hideki Shiroma), has teamed up with Good Smile Arts Shanghai to bring HAPPY2PEAS to the world. We hope this series of original pets and their owners who look just like them will remind people of the species-transcending love shared between humans and animals. The first in the series is KINO, a shy 6-year-old girl who isn't great at making friends. One day, KINO's mother gifted her an Exotic Shorthair cat named chikuwa. At first they were wary of each other, but after watching a horror movie together they found themselves holding each other tight out of fear and became best friends.After that, the two of them became inseparable, and their mannerisms and faces began to gradually look just alike. KINO goes out to PEAS PARK with chikuwa in the basket of her tricycle, having been given the courage to go out by her very best friend. There she waits to make even more new friends. 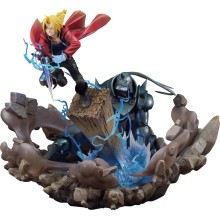 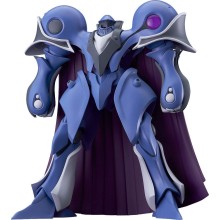 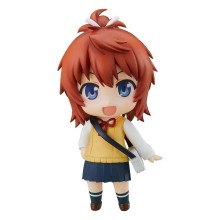 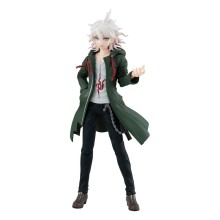