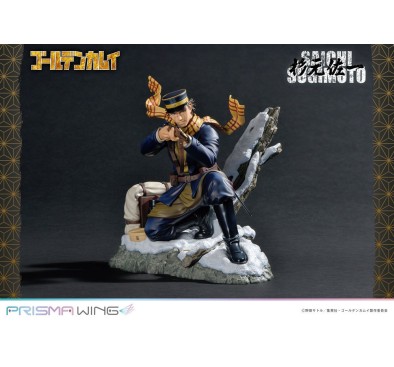 With his scarf fluttering in the cold wind, He takes aim at his target with his 1930s model infantry rifle. His gaze is sharp, and his determination ironclad. From the popular TV anime "Golden Kamuy," we proudly present Saichi Sugimoto!The original artwork illustrated specifically for this piece depicts a scene in a rough northern landscape, which has been perfectly captured in this figurine. His fierce expression peeking out from his military cap is just as it was in the series. The scars across his face have also been faithfully reproduced. His equipment and clothing have also been accurately depicted with stunning detail.The textures in his leather belt, boots, and utility bag, as well as the wrinkling in his clothing, all add to the dynamic nature of his pose.The highly detailed rifle and bayonet give the viewer a sense of tension. A pack with food rations is placed behind him on a base that portrays the harsh climate of Hokkaido.The rugged formations of snow-covered rocks and trees create an immersive environment. Earning the title "Sugimoto the Immortal" for his savage fighting style, this war veteran, caught up amidst the survivalist competition over the Ainu's fortune of gold, will make an excellent addition to your collection!Size: 20 x 19 x 26 cm 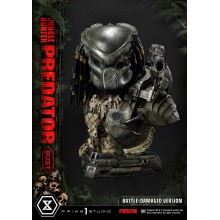 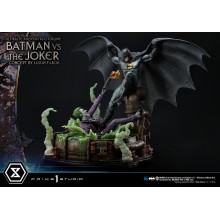 DC Comics Statue 1/3 Batman vs. The Joker by Jason Fabok... 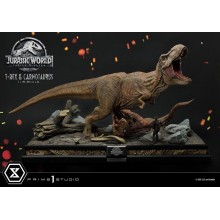 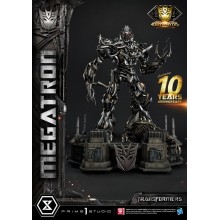