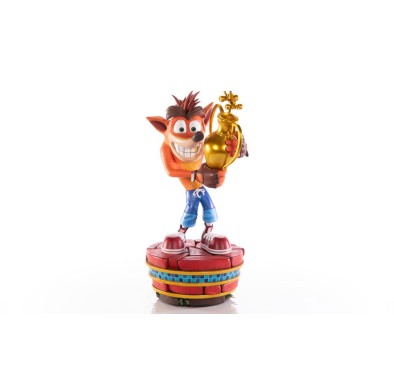 First 4 Figures is proud to introduce their latest resin collectible, Crash (Winner). This is the first statue to release in the all-new Crash Team Racing™ Nitro-Fueled lineup.The concept for this statue is based on the Crash Team Racing™ Nitro-Fueled logo in the home screen of the game, where Crash is holding the trophy. The base design replicates the winners' pedestal from the iconic N. Sanity Beach area, which is the first area in the game. And, speaking of the base, looking at the number of layers on the base and the fact that the rings around the base are gold, you can tell that Crash took 1st place in the race he participated in! As for Crash himself, although subtle, he is sculpted with fur for a more realistic look, not to mention his jeans and shoes, which are also texturized. Lastly, the trophy in his hands may look like it's made out of metal, but it's actually also made of resin and is painted in a way to give it a metallic finish.Crash (Winner) (Standard Edition) comes with the following:- Crash Team Racing™ Nitro-Fueled - Crash (Winner) resin painted statue- Highly detailed base inspired by the Crash Team Racing™ Nitro-Fueled art style- Limited edition numbering- Authentication CardSize: 46 x 22 x 22 cm 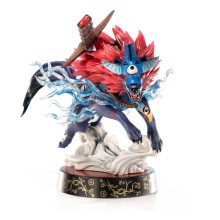 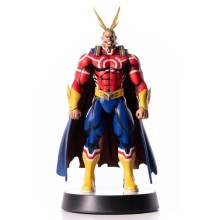 My Hero Academia Action Figure All Might Silver Age... 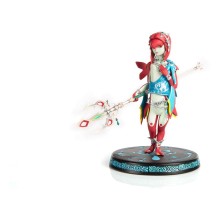 The Legend of Zelda Breath of the Wild PVC Statue Mipha...