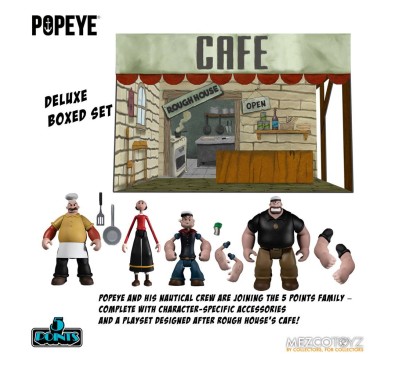 Well blow me down! Popeye and his nautical crew are joining the 5 Points family - complete with character-specific accessories and a playset designed after Rough House's Cafe!Ah ga ga ga! This titanic boxed set features Popeye, Olive Oyl, Bluto, Rough House, and a playset - talk about a whale of a time!Once assembled, Rough House's Cafe features all the familiar details as seen in the nostalgic comic strips. THE 5 POINTS POPEYE: DELUXE BOXED SET INCLUDES:- Popeye - Known for his constant muttering, squinting, and superhuman strength after gulping down a can of spinach, Popeye will do whatever it takes to rescue his beloved Olive Oyl from the wicked hands of Bluto. Popeye comes with a spinach can that he can hold and two pairs of interchangeable arms.- Olive Oyl - the poster girl for "damsel in distress", Olive Oyl is Popeye's eternal sweetheart. The two have stuck together through thick and thin.- Bluto - the brutish arch-rival of Popeye, Bluto is always trying to get rid of Popeye or strike it rich. Bluto has a devious attraction towards Olive Oyl and usually attempts to make her his conquest. Bluto comes with two pairs of interchangeable arms.- Rough House - a hard working chef and owner of Rough House's Café, offering hamburgers and advice to those in need. Rough House comes with a spatula and a frying pan that he can hold.- Rough House's Café - owned and operated by Rough House himself, this greasy spoon is the local hotspot for Popeye and his pals. ACCESSORIES:- Two (2) pairs of interchangeable arms for Popeye- Two (2) pairs of interchangeable arms for Bluto- One (1) can of spinach- One (1) spatula- One (1) frying pan- Four (4) display bases5 Points are Mezco's upgrade to the articulated action figures of yesteryear. These highly detailed, poseable action figures feature some of pop culture's most familiar faces, both old and new.5 Points present: Popeye: Deluxe Boxed Set is packaged in a collector-friendly box, designed with collectors in mind. 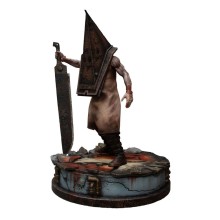 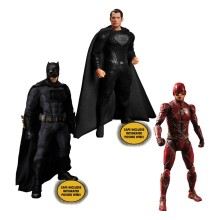 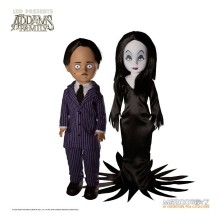 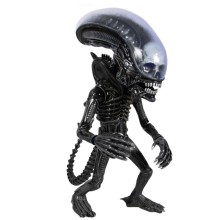