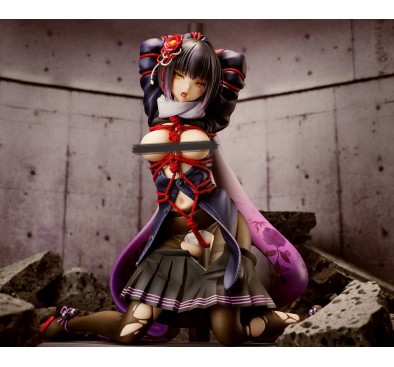 Came for the part time, Takanashi Sayo here. Pleasure meeting you?From the acclaimed living dead and necromancer slaying Tactical RPG "Tokyo NECRO SUICIDE MISSION",Sayo Takanashi, an in-game obtainable character, was voted #1 in a player survey maintaining her track record as one of its most popular characters.We present you her very first scale figure with our utmost dignity.An original illustration of a proposed scene with Sayo Takanashi was made as a reference for this figure."What in the world can a girl as inconceivable and as elusive as she is be bringing in this infiltration!?""This is beyond her usual demeanor, is getting all tied up part of her strategy or is this an act itself?"How this scene escalates will surely pique your interest.Skirt is cast-off and a pair of pulled down stockings is available as interchangeable parts for all you perverts out there.The difference is like day and night, compared to an in-game CG wherein you strip her clothes gradually while reading the dialogues.You can have a much more profound recreation by indulging in her figure. Just imagine all the possibilities...Additionally, for customers who have purchased her figure:Sayo Takanashi comes with a bonus serial code useable in Tokyo NECRO SUICIDE MISSION. The bonus serial code when applied can be converted to in-game items and a sub machine gun, Shiren (Native Model), as a set.It stands approx. 23 cm tall and comes with base in a window box packaging. 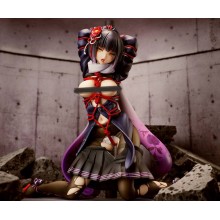 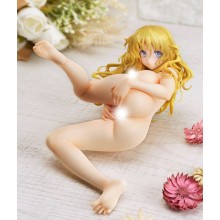 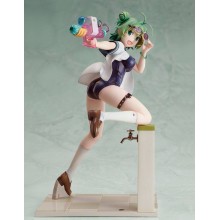 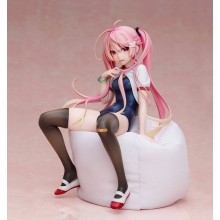