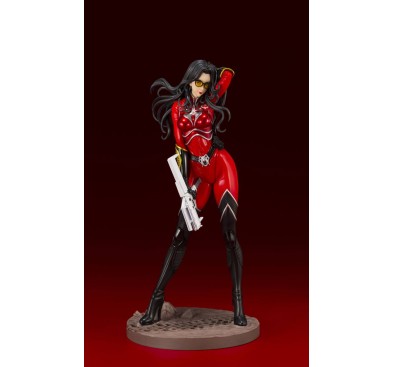 The world's first series of action figures created by Hasbro, G.I. Joe follows a group of heroes in their fight against Cobra, an evil organization plotting to take over the world. In this new line of 1/7 scale statues, the colorful characters of G.I. JOE are reborn as Kotobukiya's BISHOUJO! Scarlett and Baroness both garnered large attention from the public. Now, the popular cobra agent, Baroness, is back in an all-new Crimson Strike Team uniform version. Like the other statues in the BISHOUJO line, Baroness has been sculpted based on original concept art by Shunya Yamashita. This limited edition statue is based on an exclusive version of Baroness that was originally released by Hasbro in 2002. This version of Baroness stays true to its name, "Crimson Strike Team", by the uniform being painted in a dark red coloration. The chest armor and boots have been painted a silver-green, creating a bright and stark contrast between the colors in Baroness' outfit. BARONESS THE CRIMSON STRIKE TEAM BISHOUJO STATUE comes with an all-new machine gun, and the additional sunglasses included with this statue gives off an ominous aura being decorated with yellow lenses. This limited edition statue is not just a standard color variant; Baroness has been revamped in a new, fresh look! Created through the power of technology, this high quality digitally sculpted limited edition statue leaves no detail untouched thanks to the expert hand of sculptor Takaboku Busujima (BUSUJIMAX). The G.I. JOE BISHOUJO series will continue to grow with an extensive lineup of characters, so stay tuned for more updates! Cobraaa! 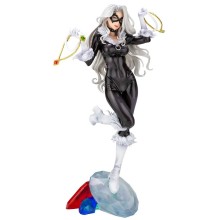 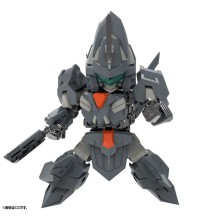 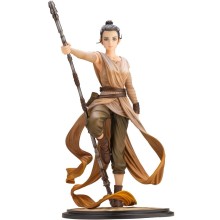 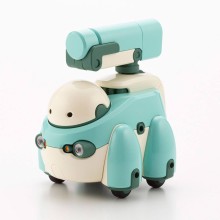